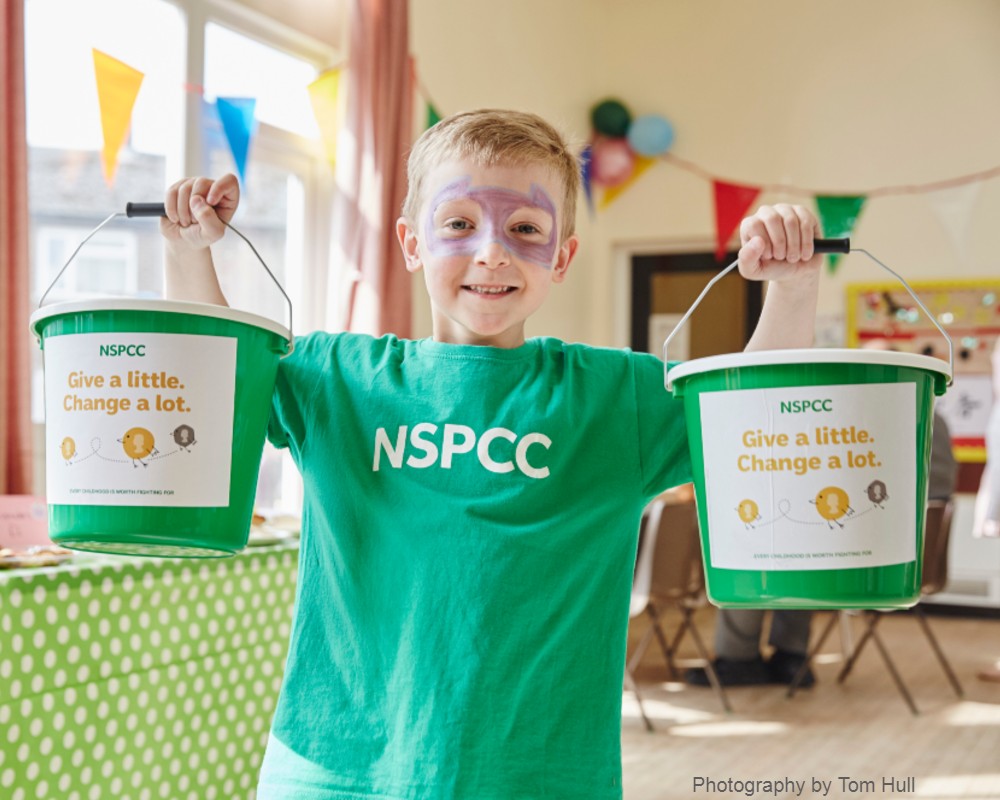 Shining a light on the NSPCC

One of the four charities the National Children of Wales Awards is supporting is the NSPCC.

One in five children in the UK have suffered abuse or neglect and the NSPCC work tirelessly to protect children today and prevent abuse from happening tomorrow.

The NSPCC is driven to support children and young people who are subjected to abuse – they say, “as long as there’s abuse – we’ll fight for every childhood”. The NSPCC is a UK’s leading children’s charity fighting to end child abuse – remaining committed to their mission for over 100 years.

90% of the charity’s income comes from public donations – which just shows how important it is to help continue to raise money for charities that so heavily relies on the public’s generosity.

One of the initiatives the charity runs is their ‘Speak out. Stay safe’ programme, which was successful delivered to 8,000 schools in 2017. As part of this initiative, the charity’s specially trained staff and volunteers hold interactive assemblies and workshops, with the help of their mascot, Buddy. They cover topics like bullying and abuse, but without using scary words or adult language.

The charity holds presentations in assemblies for children aged 5-11, where pupils can learn about the different types of abuse, in a child-friendly and age appropriate way. The presentations are followed by a one-hour classroom workshop for children in Year 5 and 6 (Wales and England) and P6 and 7 (Scotland and Northern Ireland). During the workshop, pupils explore the topics in more detail using engaging exercises to look at different situations to decide what’s OK and what isn’t.

We are delighted to be part of the inaugural National Children’s Awards of Wales and to be supported by the Bluestone Foundation alongside other great charities working hard on behalf of children in Wales.

One in five children in the UK have suffered from abuse and neglect. The NSPCC’s fights to change childhood by working to prevent abuse ever happening in the first place, to support children who have suffered abuse and to campaign to make safer childhoods for all. This work is only made possible through the dedication of our supporters.

Everyone here at the NSPCC Cymru joins me to say a huge thank you for this fantastic support in fighting to keep children right across Wales safe. 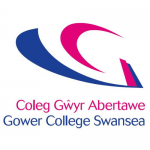