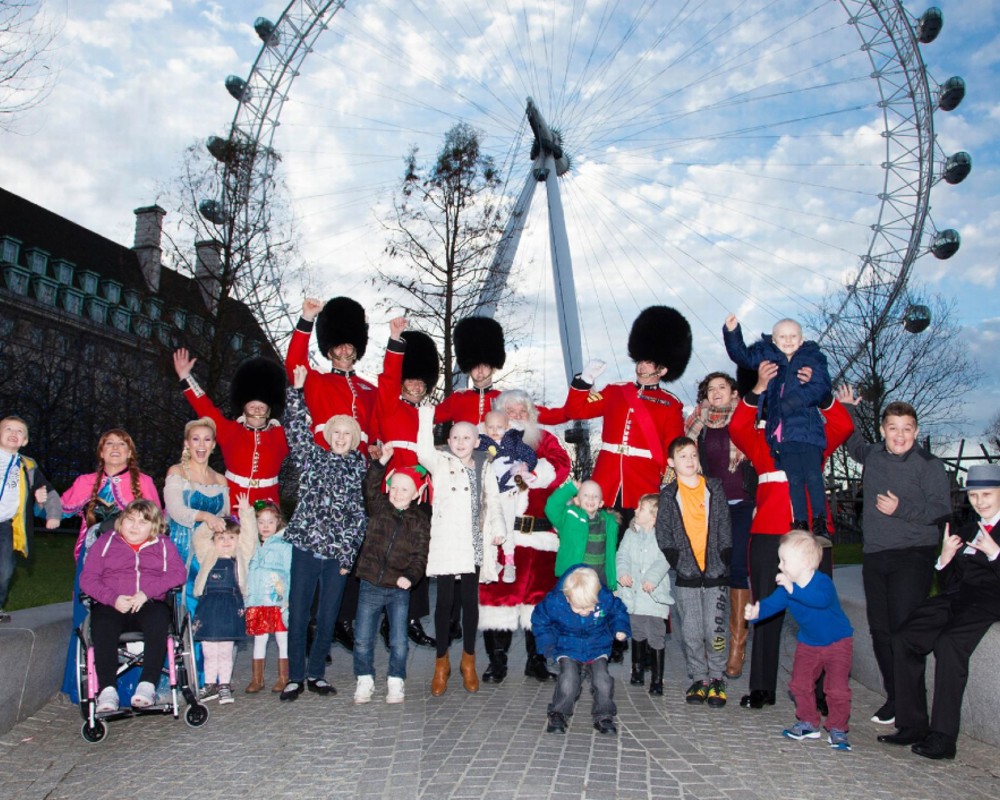 Why The National Children of Wales Awards are supporting Dreams & Wishes

The National Children of Wales awards are delighted to be supporting Dreams & Wishes, a charity that works with families of sick children across the UK, providing vital support throughout the child’s illness as well as helping to build happy memories by granting lifelong wishes.

Established in 2011, the charity aims to grant each child their dream or wish as best they can, taking their mind off their illness and letting them be a child for a moment.

The very first Young Ambassador of the charity was 11-year-old Macsen Giess from Porthcawl, who was a footsteps Ambassador.

In May 2011, he was diagnosed with A.L.L PH+ (Leukaemia) and was admitted to Sky Ward in the Children’s Hospital of Wales in Cardiff.

Macsen went through a lot of awful chemotherapy treatment, and had to be isolated in Bristol Hospital after a bone marrow transplant for a couple of weeks. There was a period when Macsen was able to recover at home, until he fell ill again and had to be re-admitted to hospital.

Here, he met Dreams & Wishes co-founder Tony Curtis MBE. When he was given the all-clear to leave hospital, he noticed that a Ferrari was parked outside. To his surprise, the Ferrari was waiting for him to take him home, courtesy of Tony Curtis!

However, this wasn’t the main event. Macsen said: “I thought it was the best surprise I’d ever had until Dreams & Wishes arranged a helicopter ride for me and my family. I was even allowed to fly it myself! I loved it.”

Over that summer, Dreams & Wishes arranged lots of surprises for him, with Macsen describing it as the best summer he’d ever had – making up for the year he had to spend in hospital.

Sadly, Macsen lost his fight with Leukaemia, and he is missed terribly. His family were so grateful for Dreams & Wishes because they allowed him to step away from his illness and enjoy being a child.

Charities such as this are exactly what the National Children of Wales Awards hope to recognise. Proceeds from the Awards will go towards granting lots of children with their dreams and wishes, lighting up their faces with smiles. 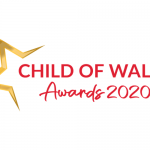 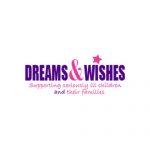 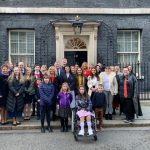