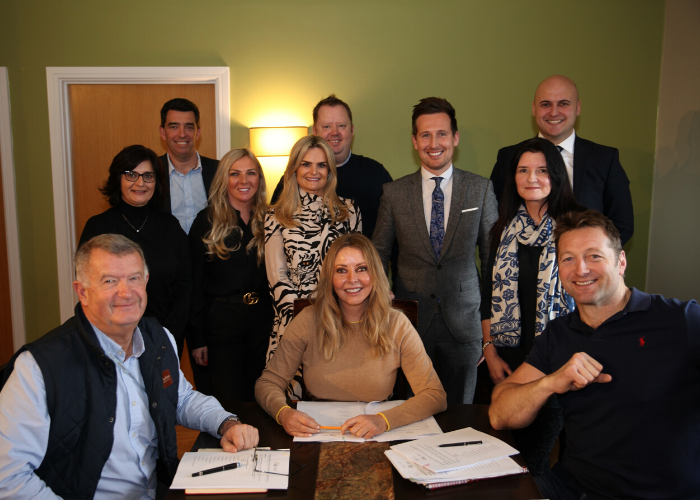 A dozen young heroes will shortly discover they will be recognised for their courage, fortitude and hard work at the National Children of Wales Awards this spring after a panel of judges including Carol Vorderman MBE met to deliberate and assess the entries last week.

The National Children of Wales Awards, which will become the Child of Wales Awards from the awards evening, will take place at the Celtic Manor on April 3, 2020. It will recognise the achievements and inspirational stories of children and young people in categories including Child of Courage, Young Fundraiser, Young Sporting Hero, Community Champion and Young Performer.

Some 200 children were nominated for the awards. The judging panel who faced the difficult task of selecting the winners included: Carol Vorderman MBE, former Wales rugby player Ian Gough, Pepe Rahman (a winner from the Pride of Britain Awards), William and Pamela McNamara (directors of Bluestone National Park Resort), and representatives from the sponsors of the awards Trade Centre Wales, BidFood and RedKite Solicitors.

The judging was filmed and photographed by Boom, one of Wales’s largest production groups.  They are supporting this inaugural event by producing the video content that will be used on the evening of the awards to tell the stories of the children involved.

All the winners will be invited to enjoy a VIP experience with their family at Bluestone National Park Resort. The awards aim to raise £100,000 at the event, which will be distributed to four charities in Wales that help children: The Teenage Cancer Trust, Dreams & Wishes, the National Society for the Prevention of Cruelty to Children (NSPCC) and the Bluestone Foundation.

The event has already attracted remarkable support from the business community with all award categories now sponsored for the evening. The event’s two main sponsors are The Trade Centre Wales, one of the largest and fastest growing used car companies in the UK, and Bidfood, one of the largest food wholesalers in the UK.

“I’ve spent 20 years sitting on the judging panel for the Pride of Britain, which is difficult. The same applies to the Child of Wales Awards. There were many truly remarkable entries about incredible children and young people. We debated and discussed at length, but, in the end, we had to pick a winner for each award. I know that their stories will touch everyone and make us feel so proud. The first Child of Wales Awards will be one of the most wonderful nights ever."

Blanche Sainsbury, chair of the Bluestone National Park Resort and founder of the National Children of Wales Awards, said:

“We are extremely grateful to all the judges for giving us the time to complete what was a nearly impossible task. We were overwhelmed by the number of entries we had and so many of them contained details of truly inspirational stories from remarkable young people. We now look forward to meeting all the winners on the night of the awards and hearing more about their remarkable lives.”

The prestigious event will feature male voice choir Only Men Aloud, the winners of BBC talent show Last Choir Standing; Angelicus Celtis, a choir of Welsh schoolgirls who reached the semi-final of Britain’s Got Talent in 2017; and performances from Motionhouse, a world-class dance-circus production company.

Anyone interested in sponsoring the awards, buying a table or donating an auction prize, please contact Mark Hillary at: mhillary@bluestonewales.com 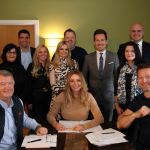 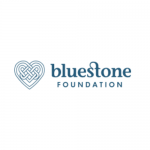