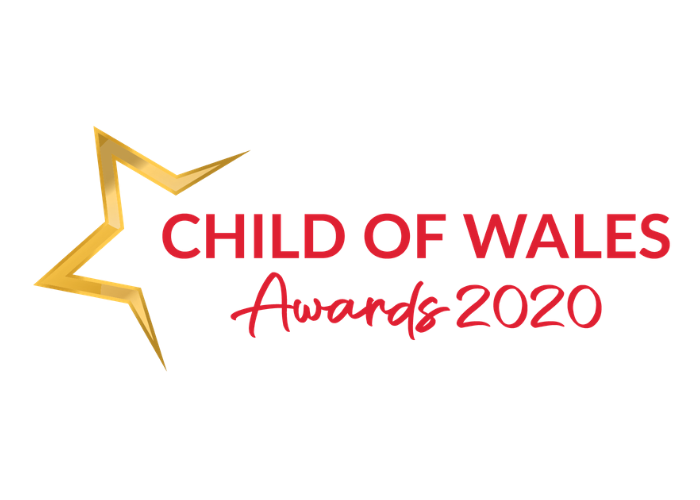 Update on Child of Wales Awards

A statement from Blanche Sainsbury, founder, Child of Wales

Today is the day we were all so looking forward to - celebrating the Child of Wales Awards in the Celtic Manor. Many of us have had April 3 circled in our diaries for a long time. But we live in unprecedented times. I want to give everyone who has supported us so far an update on our plans for Child of Wales.

As previously communicated, we delayed the Child of Wales Awards 2020 because of the Coronavirus crisis with the expectation that the awards will now happen later in the year. I want to take this opportunity to thank you everyone for involved for your support in making this decision and the ongoing support of our sponsors.

So much is changing so quickly in the world, but the goodwill and momentum around the awards remains strong – as does our resolve to deliver on the amazing event we had planned. As such, we are in regular dialogue with the Celtic Manor with a view to holding the event in the autumn.

We are not unveiling a new date just yet. That would seem inappropriate given what is happening in the world. We are watching events closely, as is everyone else. As things stand, we hope to be in a position to determine a new date and a way forward by May/June.

Our aim is still to deliver everything that was originally agreed in the autumn. Between now and then we will also continue to build the Child of Wales brand to the point that, if anything, the event in the autumn will be even bigger and better. We have already discussed adding some new elements to the awards on that basis.

Once again, I want to take this opportunity to thank our sponsors and stakeholders for their continued support. We will keep everyone updated once the situation in the world is clearer. And we will continue to champion the achievements of the inspirational children of Wales – even when they are self-isolating! 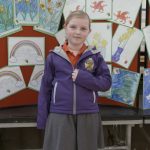 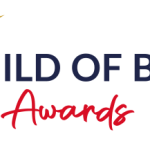 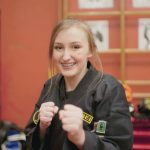