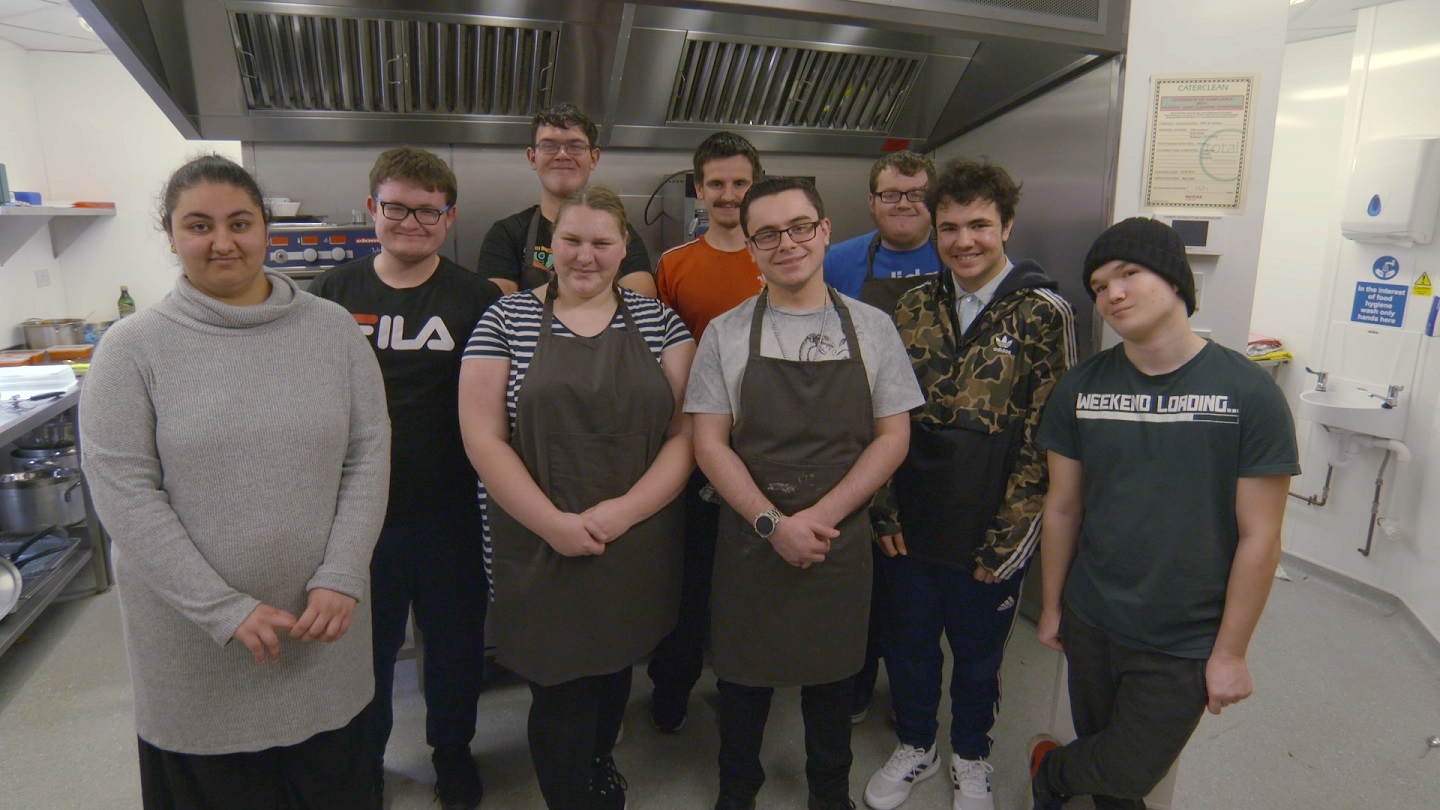 This award is for children and young people who play an exceptional role in their local communities either through organising community events and/or helping others.

Lewis, who has autism, had heard about so-called holiday hunger, whereby some families struggle to feed their children during the school holidays. As a passionate cook, Lewis joined a Lottery-funded scheme called Flourish, run by Cardiff Community Housing Association, which feeds 500 people a week during the summer holidays.

The Flourish Summer of Picnics, as it became known, comprised 18 young chefs aged from 15-21 who came together at a commercial kitchen in Butetown to make up picnics and packed lunches for families in need.

Jason Thomas, managing director, THOMAS Recruitment Group, said: “The THOMAS Recruitment Group are proud supporters of several children’s charities within Wales. “We’re always blown away and humbled by the bravery and courage shown by these young people’s stories. “It’s an honour to be part of the Child of Wales inaugural Awards ceremony and to hear first-hand about the remarkable stories while raising money for fantastic causes.” 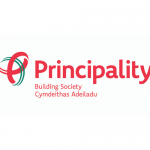 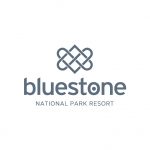